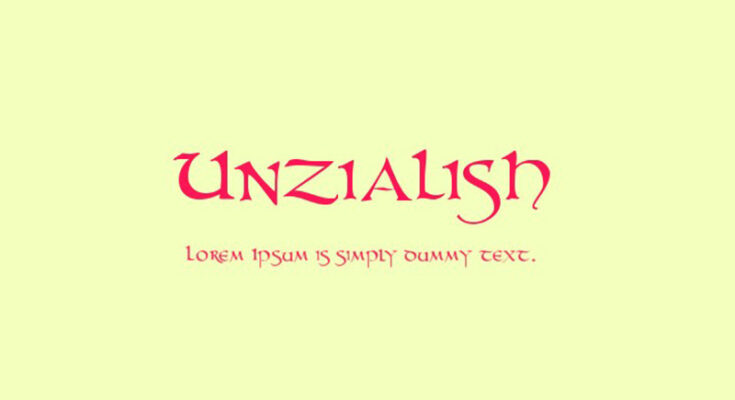 Unzialish Font is a Gothic Celtic font featuring an awesome cool texture. Mr. Manfred Klein took the charge of designing and releasing it for the first time during 2003.

All its texture has a designer with the help of a cut pen. Because it gives fancy layers which create by the designer with slim and bold strokes. Some letters are normal sizes while some are bigger as compared to the standard sizes.

The designer puts special curves in some letters which adds extra uniqueness and decreases the direct baseline. That’s why its letters are giving a modest elegant look that no other font can give.

If you notice its letters then find the designer has increased its width as compared to the standard size. Also, he uses the same texture in uppercase and in lowercase. Only the size difference between them.

Unzialish Font has come in a single regular style along with Truetype features. This single style has 135 glyphs as well as 154 characters including 93 Basic Latin and 33 Latin-1 Supplement.

Moreover, vast language support other than English helps to increase its worth in the industry. So, truly you can create better and fine designs quickly same as Elianto Font and Exodus Font.

For downloading the Unzialish typeface, you need to click on a single button below and get it. Later on, feel free to utilize it in personal and commercial tasks easily. 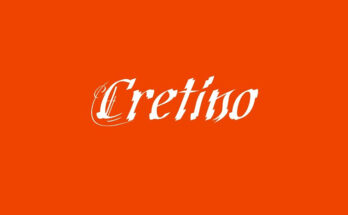 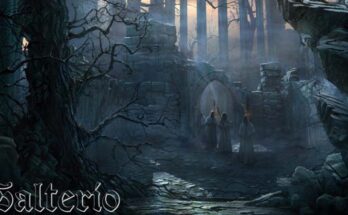 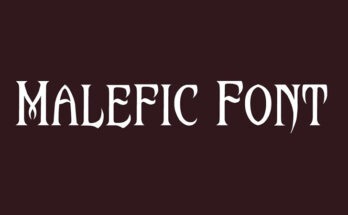