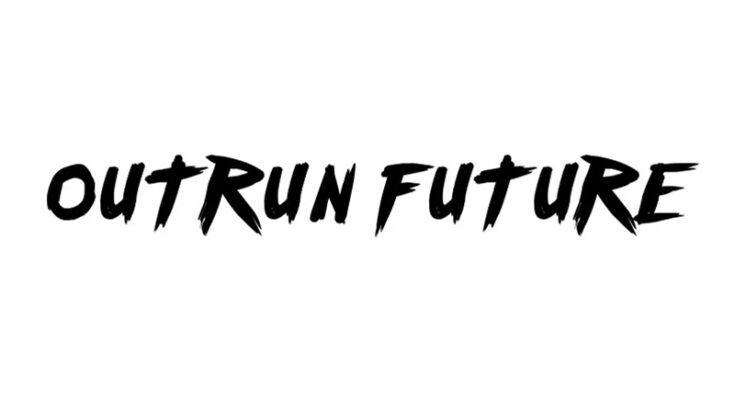 Outrun Font is a fancy comic font that has amazing modern texture. An American Foundry PressGang Studios took the charge of designing and releasing it for the first time.

And Andeh Pinkard is known as the primary designer of this majestic typeface. All texture has created by the designer with a brush just to give a unique look throughout the typeface.

All letters are created with thick strokes in which the designer has used straight strokes from right to left. While irregular shape at the top and bottom. So, the outlook truly gives a magnificent texture.

Such kind of font can be useable in headings for giving dashing look. So, if you have some places then surely take benefits from it. Because in designing fields stylish fonts are heavily recommendable.

Outrun Font has available in three weights including Regular, Bold, and Italic. Each weight has more than 150 characters along with 1000 units per em. So, it can truly help to create cool designs.

And the most important part is, you can utilize it in bold text like a single word, headings, or quotes. But for long text paragraphs, you need some other typefaces. But a great aspect of this awesome font is, you can easily use it with others.

Like with Yantramanav Font or Sporting Grotesque Font. With this awesome cool texture, you can create covers, posters, adobe photoshops, t-shirts, as well as many other places.

I hope, now you like this magnificent font, but still, if you have any issues then ask us in the comment section below. And also, don’t forget to share it with others.

For downloading the Outrun typeface, now you need to click on a single button below and get it. After downloading it, please keep using it for personal use only. 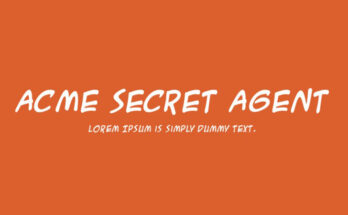 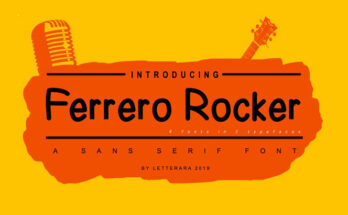 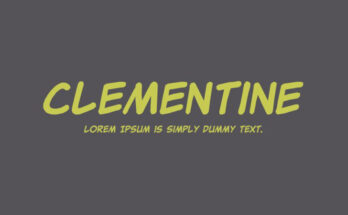