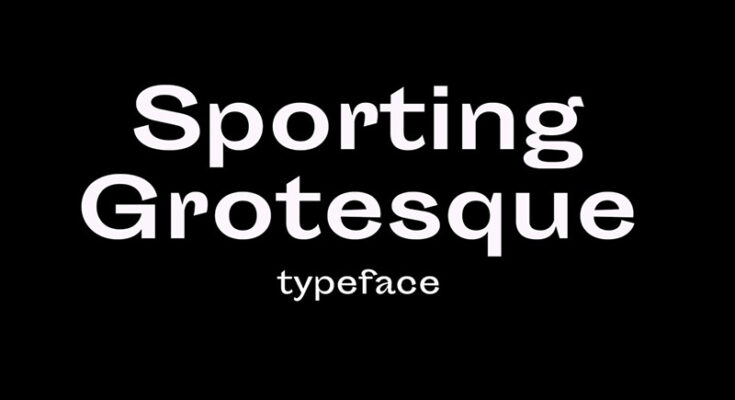 Sporting Grotesque Font is a sans serif font featuring an amazing cool appearance. Its letters are created with a clean and clear texture but letters are tied as compared to the normal.

Mr. Lucas LE BIHAN took the charge of designing and releasing it for the first time during 2016. And Mr. George Triantafyllakos adapted the greek in summer 2017.

The design has decreased its height that’s why its letters feel like pressed. It maintains a basic appearance with new touch deeply. Due to this aspect, you can surely create basic designs as well as stylish designs.

Its texture has drawn with the help of bold strokes so it gives an elegant and cool look. Also, it featuring wide proportions, tight counters, and wonky, off-kilter letterforms.

Sporting Grotesque Font has available in two weights including Regular and Bold. Both weights have 313 number of glyphs along with Western European language support.

So, when you need this majestic font then surely try it on bigger designs because, in this way, you can get better results and can easily understand its letters. After that, the result you will get awesome and fine.

With this super cool font, you can create covers, emblems, game graphics, product designs, product packaging, printing on cards, news headlines, special quotes, as well as many other awesome places.

Also, this typeface will make a better pair with other basic fonts including Bookvar Font and Nunito Sans Font. Before leaving this website share your opinion over this creation in the comment section below.

For downloading the Sporting Grotesque typeface, you need to click on a single button below and get it. Later on, you have full permission to keep using it in commercial tasks because it has a SIL license. 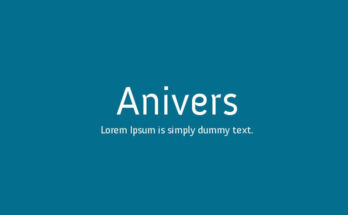 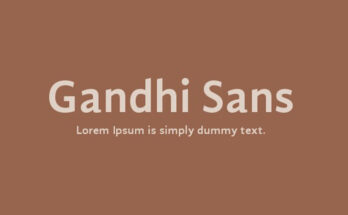 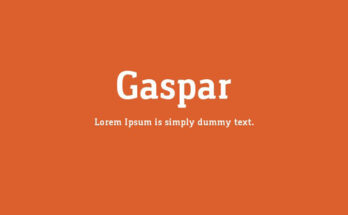