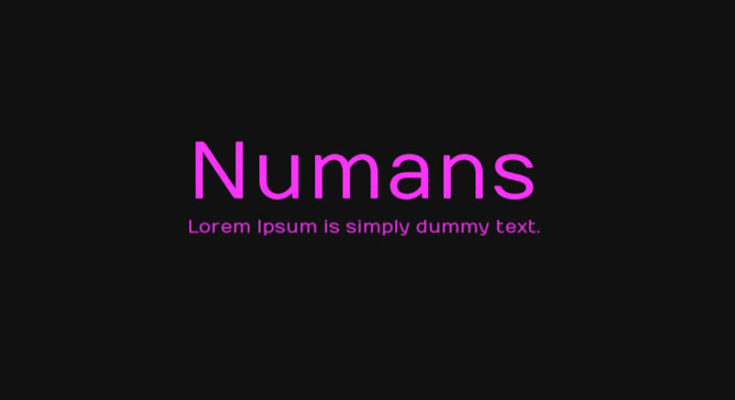 Numans Font is a sans serif font that has rounded corners rather than the pointy one. Mr.  Jovanny Lemonad took the charge for designing it and releasing it for the first time since 2011.

The designer has taken the inspiration for creating this from a bold font the Days One. That’s also a sans serif font which makes the best font pair along with Numans.

It includes a solid typeface that is communicated through thick strokes, just to become a perfect font for display uses as like Eczar Font and Exo Font.

In case, you want to utilize this for printing uses then you can also there is no problem you will see.  Because in all ways, we find it perfect.

Numans Font has available in a regular style with a TTF file format. And this single style has 239 number of characters with 244 glyphs including Basic Latin, Numerals, and Currency Signs.

Then you can easily utilize it for personal and commercial tasks. It has OFL license so everybody can use it for logo designs, book covers, website content, signage, emblems.

As well as font pair with others including Cambay Font and Matiz Font. I hope so, you will be ready for creating top quality designs according to the market need. And will definitely compete for your arrivals as well.

It has its own modern style with uniformity and intelligibility for small and large text. Moreover, that has support Corsican, Danish, Dutch, and 90 other languages.

That’s why its a brilliant choice when someone wants any elegant font. For downloading the Numans, you just click on a single button below and get your desired font within a second. 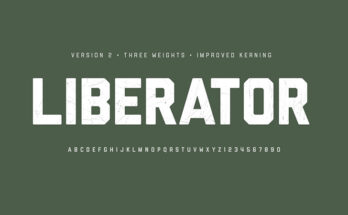 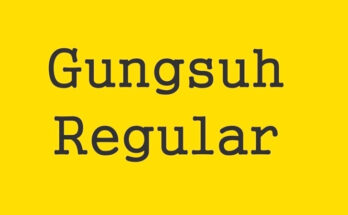 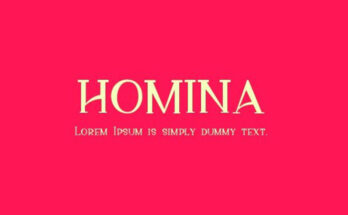