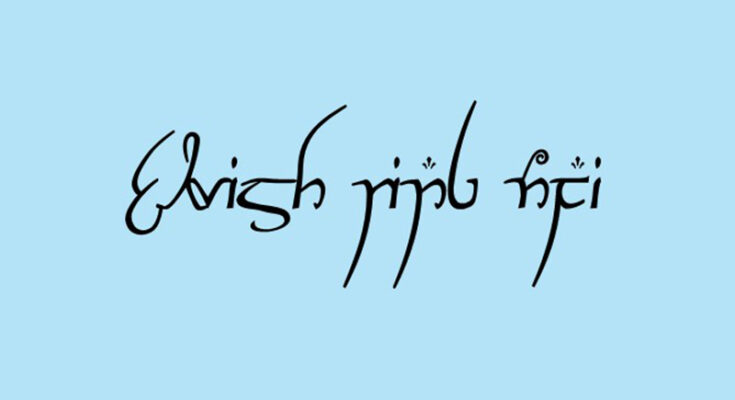 Elvish Ring Font is a dingbat Elvish font featuring an awesome texture. Thomas W. Otto is known as the primary designer of this font because he releases it via Norfok Incredible Font Design.

That’s why it gives a unique and dingbat shape which very difficult to read. Several designers understand its capabilities so they use it in several places especially in secret projects.

Because designers created all texture difficult with uniqueness which not everyone can easily understand. So, if you also want such kind of effect into your designs then this really the best option for you.

Elvish Ring Font has come with two weights including Regular and Italic. Both weights have 101 glyphs as well as 162 characters. Including 90 Basic Latin, 57 Latin-1 Supplement, 3 Latin Extended-A, and some others.

Those characters are enough for creating small to large designs easily. Because this elegant font consists of all the necessary letters that need for any design same like Ballpark Weiner Font and Milkshake Font.

With this super cool font, you can easily create company secret projects, unique emblems, game graphics, printing on cards, product designs, product packaging, and so on.

We hope, you will definitely get fine and better designs than you expect. So, what’s your opinion over it, you can share with us in the comment section below.

Now you need to click on a single button below and downloaded the Elvish Ring typeface for future work. Later on, feel free to use its demo version everywhere. 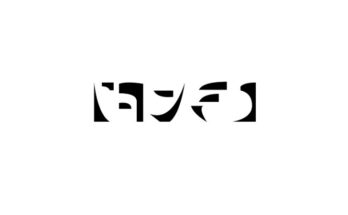 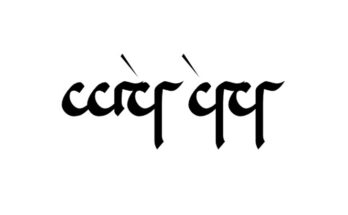 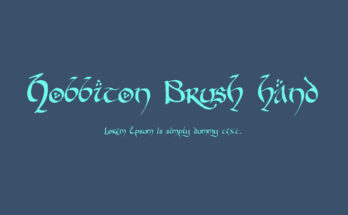