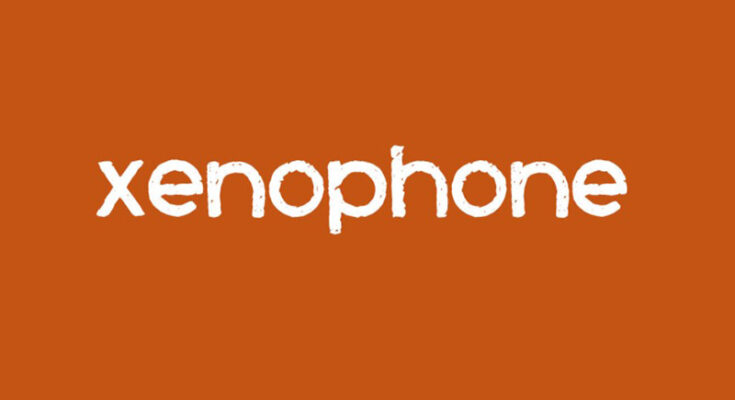 Xenophone Font is a fancy eroded font that has an elegant cool texture. Mr. Vic Fieger took the charge for designing it and releasing it for the first time during November 2004.

According to Vic Fieger, this elegant font has a handwritten figure in which American coins were traced around to create curves and circles. That’s why its texture is in a distressing way.

For creating this fancy font, the designer has collected some capitals that are meant to resemble symbols from the International Phonetic Alphabet. Just to give it a more proficient touch.

In the beginning, it has a few characters and few features. But in June 2007 then the designer has launched its updated version with more and modern features. So, that’s why now it becomes ready to create stylish modern designs for sure.

Xenophone Font has come in a single regular style that possesses a TTF file. This single style has  252 glyphs as well as 62 number of characters.

Also, this remarkable font has to support up to 90 international languages including Pisin, Tswana, & Uyghur. In this way, this elegant font can easily create designs in foreign languages.

So, you can see, a large number of designers utilized this wonderful font to give the coolest look. Because they know about its abilities that how it will give a magnificent touch to every design.

You can also, create elegant designs with its help like game titles, comic covers, book covers, unique emblems, printing on cards, watermarks, mugs, and so on. We hope, now you understand it better and get a fine design for sure.

So, now you need to click on a single button below and download the Xenophone typeface for your operating system. After that, you can use it everywhere because it’s 100% free. 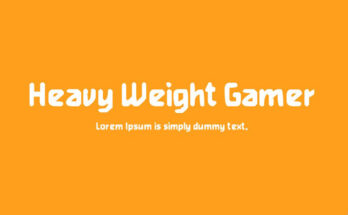 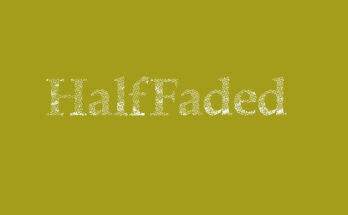 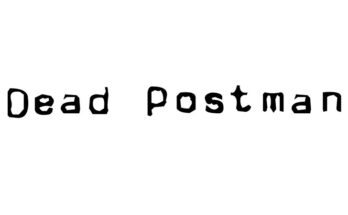