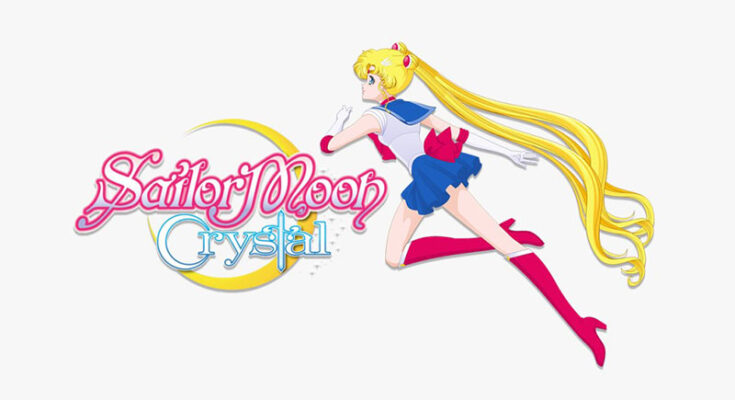 Sailor Moon Font is a logo font that firstly seen in the Sailor Moon logo. But before discussing this elegant font, you need to know about Sailor Moon.

It’s a Japanese shōjo manga series written and illustrated by Naoko Takeuchi. In the beginning, it serialized from 1991 to 1997 in the magazine Nakayoshi. But later on, it’s aired on television, where it gets tremendous success.

Its last series was released from 2014 to 2016.  That’s why it becomes a popular manga series worldwide. So, several designers looking forward to the font families used for its logo.

Because these fonts will help to create unique designs same like its title. So, maybe you be one of them. If so then you are at the right spot. Because here you will get the exact font families used in its title.

In its logo, the designer has used three fonts in which the word “Sailor Moon” is designed with Wish MF font. The word “Crystal” is written with Oh You Klid Font and the word “Pretty Guardian” is written with Hardly Worth It Font.

All these typefaces have created in a professional way so they can surely help to create cool designs. Also, you can utilize in pairing condition with several other typefaces. Like with Lumos Font & Floydian Font.

Those awesome typefaces will help you to create covers, posters, emblems, game graphics, product designs, as well as many other impressive things. I hope, now you like this contribution so if you like this then feel free to share your opinion on it in the comment section below.

For downloading, you need to click on a single button below and download the Sailor Moon typeface. After that, feel free to keep using it for personal use only. 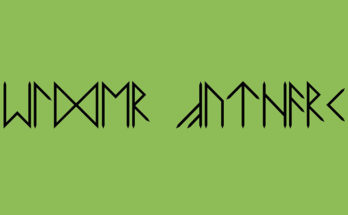 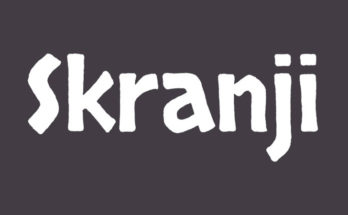 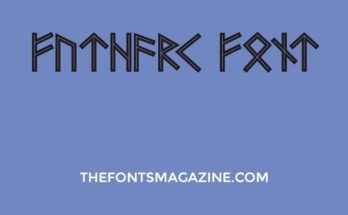