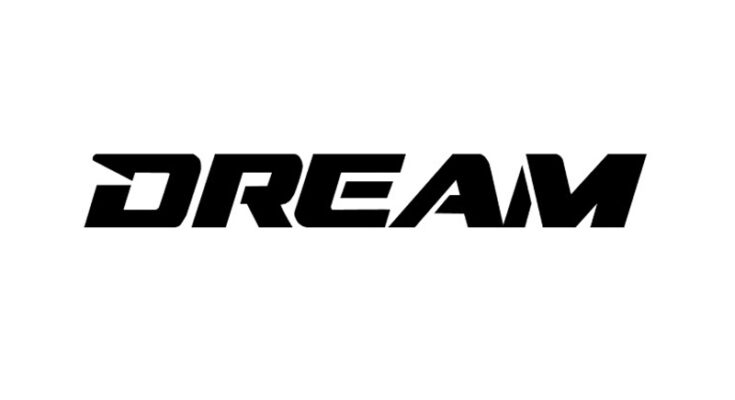 Dream MMA Font is a techno sci-fi font that has elegant bold texture. I Remember Halloween is known as the primary designer of this remarkable font because they released it during October 2012.

Its texture is bold that created with thick strokes and then expand the width of each letter. That’s why it maintains the solidity and gives an elegantly bold look throughout the typeface.

Its corners are created as sans serif because its a techno font and mostly techno fonts feature the sans serif corners. Another amazing aspect is the designer has added a cut effect in several letters like B, D, & Q.

This feature makes it more astonishing and cool. So, when you want to apply it to your designs then carefully utilize it on bigger tasks. And try to ignore it on small text. Otherwise, if you use it in the small text then its letter will merge.

Dream MMA Font has come in a single regular style that possesses Truetype features. This single style has up to 120 characters including uppercase, lowercase, numbers, and some marks.

That’s why it will work for small to medium designs only. But if you want to use it in big projects then you should need some other fonts to complete the whole project. Due to its elegant look, you can create magnificent designs.

For example, covers, posters, emblems, game titles, game graphics, t-shirt printing, as well as many other awesome things. So, share your opinion with us in the comment section below and if possible then also share with others.

Now you need to click on a single button below for downloading the Dream MMA typeface. Later on, feel free to utilize it in personal use only. Good Luck! 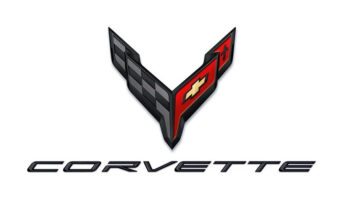 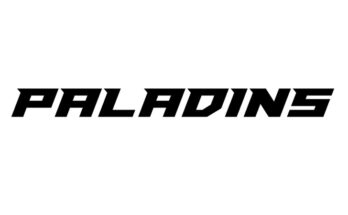 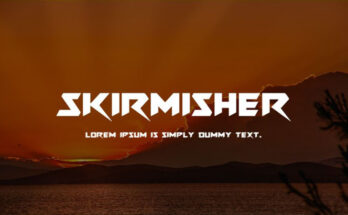