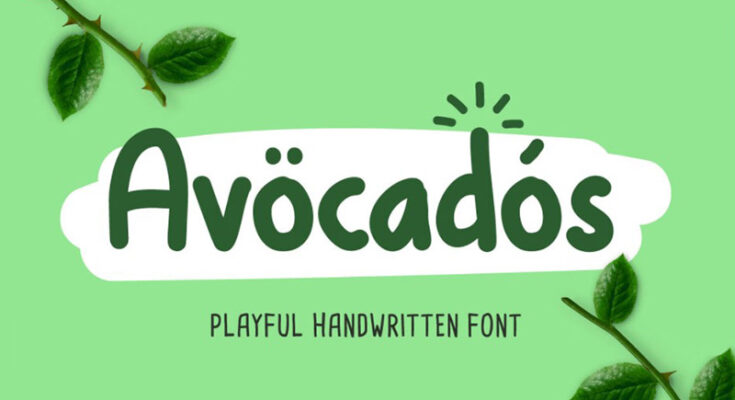 Avocados Font is a script handwritten font featuring an awesome texture. An Indonesian designer Mr. Muammar Khalid took the charge of designing and releasing it for the first time during August 2018.

This super cool font has creates with the help of a thick marker due to which its rounded corners occur. And the whole texture is given bold look which suitable for bigger text.

The best part is, you will found clarity between all letters which really a good thing. Because sometimes when a designer draws all letters by hand then irregularity comes into the texture.

But this font is professionally managed by the designer for maintains clearness and natural look. So, this really an impressive thing for graphic designers to take benefits from it in several places.

Avocados Font has come in a single regular style that possesses Truetype features. This single style has 143 glyphs as well as 1000 units per em. Including uppercase, lowercase, marks, numbers, and some other features.

While utilizing it you will observe that some letters are missing into it like some numbers and some marks. It just because of its free and paid version difference.

That’s mean the designer has allowed its free version publically only for personal use. And when anyone needs it for commercial design then he firstly buys its paid version with all glyphs for commercial tasks.

With its help you can create, movie posters, special quotes, magazines, special event cards, and many other places. So, feel free to do your best and try to get your designs the same to your expectation.

Now you need to click on a button below for downloading the Avocados typeface. After that, feel free to use this cool font in personal use only. And if you need more fonts like Avara Font or Solway Font 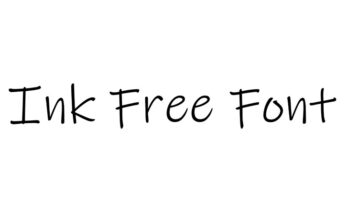 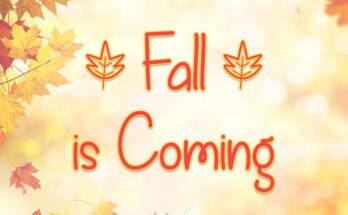 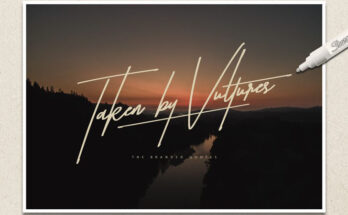