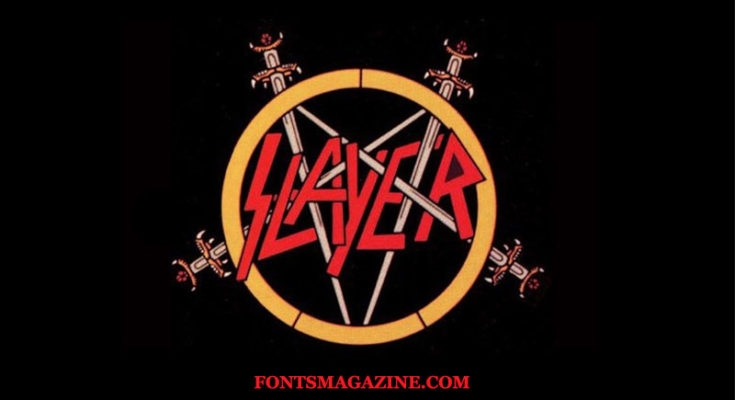 In which two songs have won Grammy Awards and four albums get gold certification in the United States. Therefore, this band has a huge fan following worldwide. In this way, many designers are whiling to work with its logo and the font used in the title of Slayer Band.

A 3D font name Slaytanic Font is originally used in this band logo. It has created by a Danish font designer Mr. Chris Hansen. This awesome font has 654 number of characters along with Truetype features. Therefore, it contains uniqueness and harmonious look that can be placed in your designs to add a special touch.

Before downloading it, you can preview in the pictures below to see how your text will look like.  Here, you can easily download Slaytanic typeface and use it where ever you want just for your private undertakings. And for commercial use, you will purchase the license from Chris Hansen.

This fine quality typeface perfect for a lot of noteworthy projects. For example, creating a unique logo, brochure layouts, greeting, invitation. As well as professional cards designs, stationery, printing on fabric and many other relating things. Also, it can utilize for tattoos and game titlings.

We trust this cool typeface alongside its fabulous appearance will help you in every case. And also help to create a clear and surprising design for customers. On the other hand, if any recommendation comes to your mind about this post then you can share in the comment’s bar. 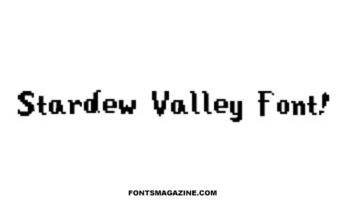 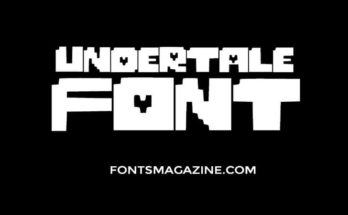 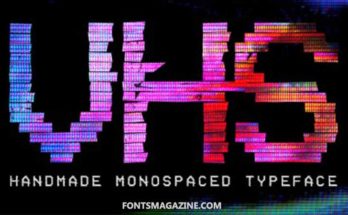