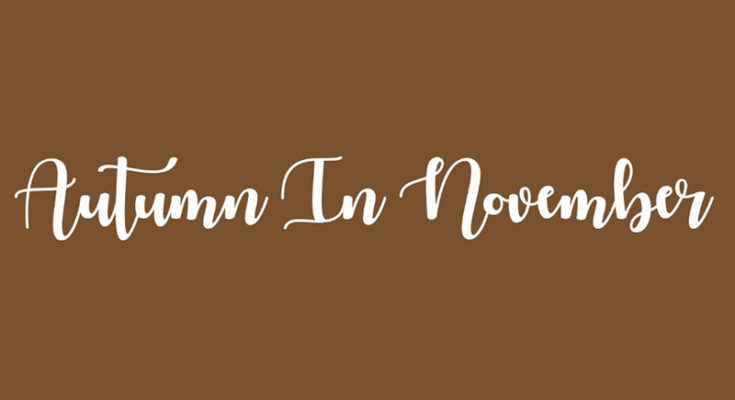 Autumn in November Font is a script font that has stylish texture. A german girl Miss. Misti took the charge for designing it and releasing it via her foundry Misti’s Fonts during November 2016.

That stylish font has created with a medium marker in which some strokes are thin and some are bold. And that clearly given the idea that the designer has created it with hand.

Also, its texture has a cursive texture with a jiggly appearance which makes it more proficient frequently. So, that will be the best choice with unique designs the same as HearthStone Font.

One who analyzes its feature will definitely be using it in designs. And if you have also plan then be sure to use it. You would definitely get magnificent designs.

Autumn in November Font has come in a single style that possesses Truetype features along with 227 characters. Including uppercase, lowercase, and awesome glyphs as well.

Today is a modern era, where the stylish font and stylish designs are highly recommended. So, that’s why we bestowing best fonts here in which that super unique font is also included.

Then you can openly use it for stylish emblems, print on cards, movie posters, game titling, cosmetic printing, and many other coolest thing. Now It’s up to you how you will utilize that.

You just click on a single button below and download the Autumn in November typeface within a second. Before using it somewhere, please make sure that you are using it in personal use. 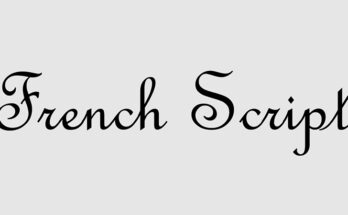 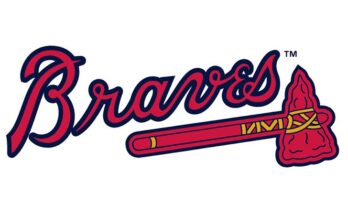